An article by Kathryn Cassells, Associate 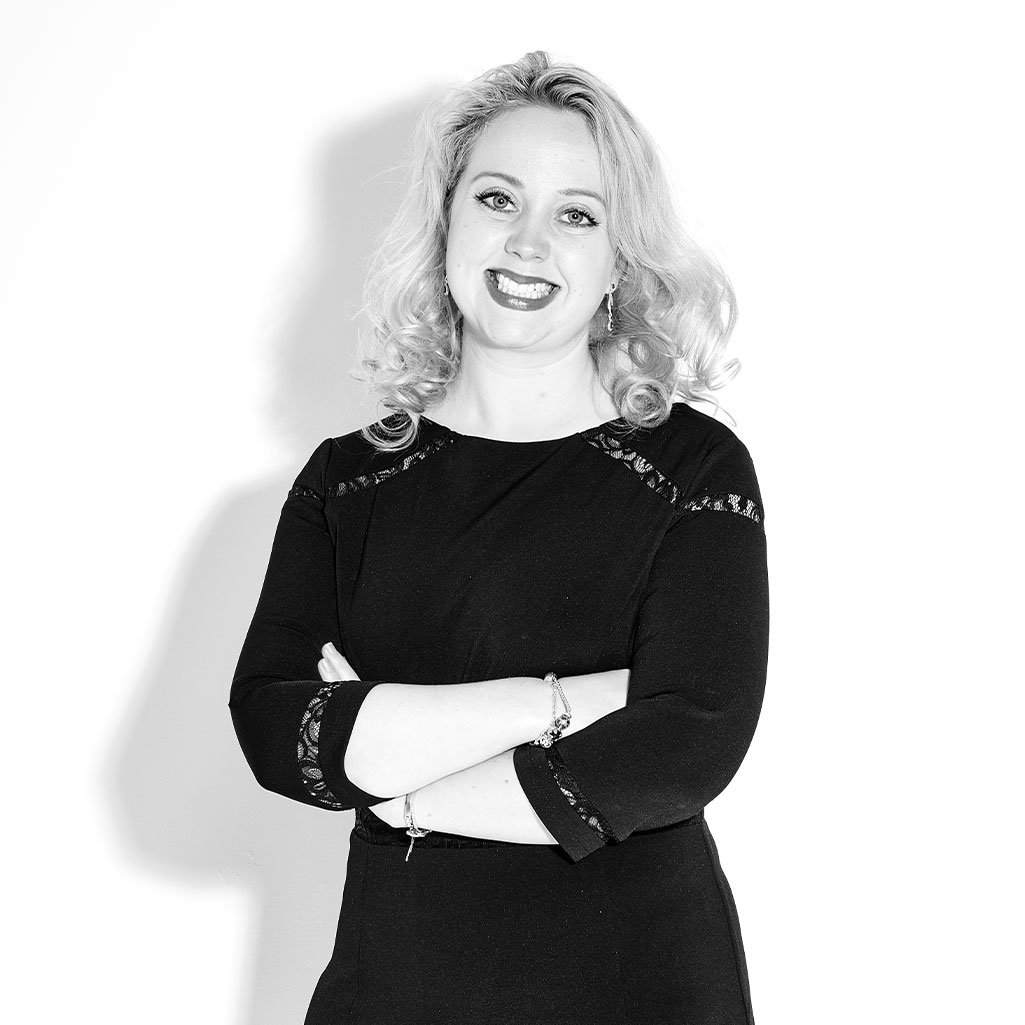 Parents who have Parental Responsibility (“PR”) may jointly decide to change a child’s name.  This is done by executing a deed poll to evidence the change of name.  A deed poll is a legally binding document.

If a situation arises where one parent does not agree to change the child’s name, then they will have to make an application to the court.

Most typically, an application to change the child’s surname is made to the court after separation for one of the following reasons:

If you cannot obtain consent from all those with Parental Responsibility, an application to the court will need to be made under s13 of the Children Act 1989 (“CA 1989”) for a Specific Issue Order seeking permission to change the child’s name.

What will the court consider?

Each case is fact-dependant.  However, the court will consider all the circumstances of the case and will have particular regard to the following:

Points to keep in mind when making an application

If you are affected by any of the issues contained in this article or if you require further information, please contact a member of our team.  The team has in-depth experience of change of name applications and can provide guidance – by way of a standalone application or within existing (or contemplated) Children Act proceedings.