How will the "cost of living crisis" affect my spousal maintenance? 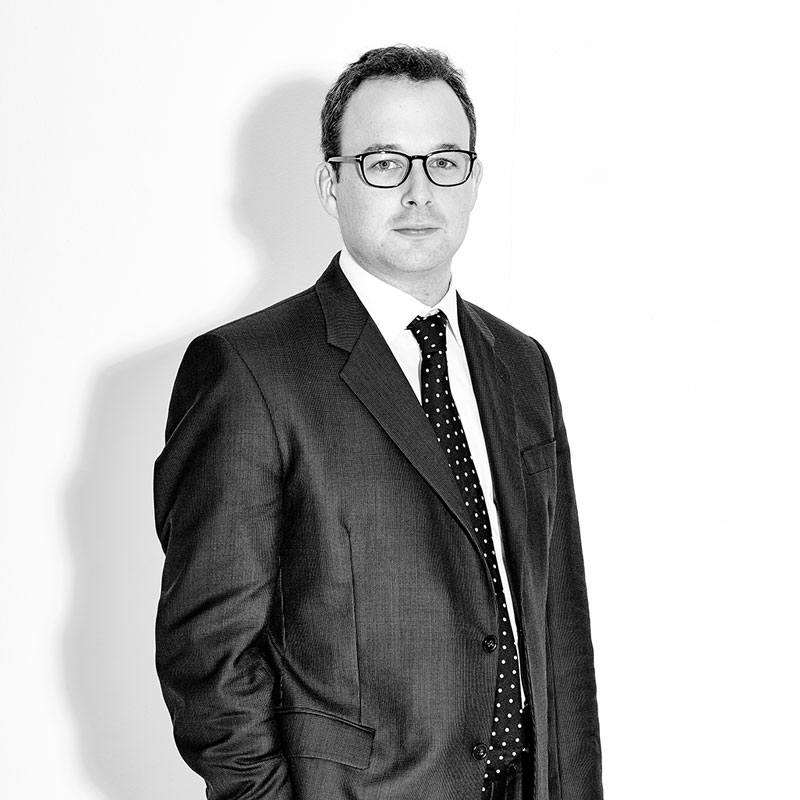 Blog > Finance > How will the "cost of living crisis" affect my spousal maintenance?

How will the "cost of living crisis" affect my spousal maintenance?

Since the great financial crisis of 2007/08, we have lived in an era of low inflation and interest rates. This status quo has been the norm for such a long time that when one reads about interest rates of 17% (as they were in England as recently as 1979 at the start of Margaret Thatcher’s premiership) it seems hard to believe or comprehend.

However, like so many of our dearly held assumptions, the last couple of years (and especially the last few months) have driven a coach and horses through our complacency. We are now living through what is popularly known as a “cost of living crisis” with ever increasing energy prices affecting everything from gas bills to food.

So how will this crisis affect those who both pay and receive spousal maintenance (known in legal circles as periodical payments) and how should those who are going through a divorce or separation approach the issue?

If you are receiving spousal maintenance under a Court order, then you may already have some protection. It is common to insert what is known as an “indexation” clause into a financial settlement. This means that your maintenance will automatically vary each year in line with inflation (usually by reference to either the Consumers or Retail Price Index). This is not a standard clause however and if you are unsure, it is important to check your financial order to see if it has been included. It is always worth checking because indexation increases are generally poorly observed in practice so it may have been included and then forgotten about.

If no such clause has been included and the cost-of-living crisis means that your maintenance no longer covers what it needs to then then you will need to consider if it is necessary to vary the order. This can be done by agreement or, as a last resort, by going back to Court. I have had no instances of any such cases as of yet, but if this era of higher inflation endures then I expect that will soon change.

If you are the party paying spousal maintenance and there is no indexation clause, then you are under no immediate obligation to increase your maintenance payments until you either agree to do so or the payee successfully pursues a Court application to vary.

However, if there is such a clause then the paying party is in a potentially very difficult position. For example, RPI has increased by 6.8% over the past year. If a payor was required to pay an original order of, say, £50,000 per year, an increase linked to RPI would mean having to pay an additional £3,400 over the year; while at the same time having to pay their own increased costs.

If RPI remains at the same rate for the following year, then the payor from this example will be paying over £57,000 in two years’ time. Bear in mind that maintenance is not tax deductible and therefore has to be paid from post-tax income. For those that rely on their employed earnings this means that they would need to receive pay rises well in excess of inflation to simply remain on the same footing in real terms. Clearly, for many this may quickly become unsustainable forcing a party to seek agreement with the payee to either suspend indexation or make an application to vary.

What makes this issue especially difficult is that the squeeze in living standards will affect both sides. Payees without an indexation clause will see the real term value of their maintenance fall, whereas payors will see their obligations increase whilst not necessarily seeing any offset by way of increased salary or income. There is no easy solution.

So, what do you if you are currently going through a divorce or separation and are trying to resolve this thorny issue with a former spouse? Put simply, the decision to either include an indexation clause will now become a key issue in any negotiation. Until recently, indexation was a relatively uncontroversial aspect of these discussions. Such clauses were often agreed without much fanfare or debate. Now I expect they will be treated with far greater reverence by all parties concerned.

I should just quickly add that this does not cover child maintenance which is dealt with in a slightly different way and may have to be the subject of a future post!

Please do get in touch if you’ve been affected by these issues and would like advice on your position. You can email Thomas direct at thomas.pavey@vklaw.co.uk or the team at info@vklaw.co.uk